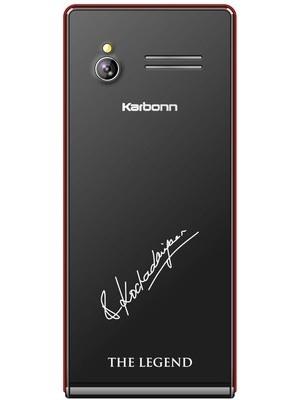 Today, modern users expect something special from every new handset launch in market. To fulfil such requirements, many leading tech-makers recently carried hundreds of best featured and expensive handsets to market. There are a large number of customers who are ready to pay a little more for extra features and enhanced capability of such devices. But no doubt, there is a big segment of customers who prefer affordable handsets only. Such clients are satisfied with featured phones only.

Fortunately, companies like Karbonn takes care of such customers and bring low priced handset to market at regular time intervals. Recently, Karbonn (an India based company) has announced a new smartphone series, namely - 'Kochadaiiyaan Signature Phone'. In the mobile phone list of the new series, there are two featured handsets - Karbonn Legend 2.8, Legend 2.4 and three smartphones - Karbonn A3, Karbonn A6+ and Titanium S5i.

It is a 2.8-inch LCD display Karbonn handset with 240 x 320 pixels of screen resolution. It has only one 1.3 MP primary camera with LED Flash, supports dual SIM and 2G via dual band. It is packed with 16GB expandable storage and 1800mAh lithium ion battery. Though Legend 2.8 handset offers Bluetooth and GPRS but lacks 3G.

The small 2.4-inch dual SIM model - Legend 2.4 comes with only 1.3MP VGA camera (1280 x 1024 pixels) and 64MB RAM. Under the hood, there is a MediaTek processor and loaded with 1100mAh battery. An 8GB micro SD card on the device will come loaded with songs of the upcoming south Indian movie – 'Kochadaiiyaan'. 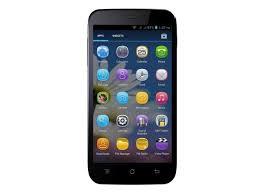 It is an Android Smartphone that works on 4.2 Jelly Bean OS and powered by a 1GHz dual core CPU. With 5-inch display screen and 480 x 854 pixels of resolution, the new Karbonn handset will be packed with 512MB of RAM. It is packed with up to 32GB of expandable memory. The dual SIM handset has 8MP primary and 0.3 MP VGA front facing cameras. For connectivity, the device features Wi-Fi 802.11 b/g/n Bluetooth, GPS and also offers 3G supports. It comes with a powerful battery of 2000mAh.

It is a 3.5-inch display smartphone with 320 x 480 pixels of screen resolution. It runs on Android 2.3 Gingerbread Sandwich operating system and powered by a 1GHz processor. It comes loaded with 256 MB RAM and 155MB (internal memory) + 512MB ROM. Its internal storage is expandable up to 32GB via microSD card. It supports dual SIM and weighs 90g including 1400mAh battery. It has two 3MP primary and VGA front facing cameras. For connectivity, you will get USB, A-GPS, Bluetooth and Wi-Fi options on this Karbonn smartphone. 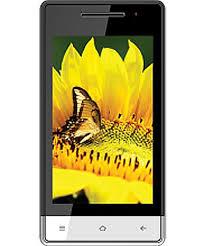 Another dual SIM handset A6+ from Karbonn is the next generation mobile with 4-inches WVGA IPS capacitive touchscreen display. It has 480 x 800 pixels screen resolution and runs on 4.0 Ice Cream Sandwich operating platform. It is powered by a 1GHz processor and accompanied by a 512 MB RAM and a 4GB of internal storage. A user can also expand its storage up to 32GB via MicroSD card.

This low-end model offers Bluetooth and Wi-Fi but unlike Titanium S5i, does not support 3G networks. Its battery capacity is also much lower (1465mAh) than its elder brother. The device is packed with a 5MP primary and the other front-facing VGA camera. The G Sensor on the device offers a tilt detection feature. It rotates the viewing angles according to device tilts to manage better viewing angles for its users.

The Karbonn Titanium S5i is the most powerful model among all five handsets of Kochadaiiyaan Signature phone series. This new Karbonn smartphone series is named after the name of south Indian superstar Rajni Kant's upcoming movie 'Kochadaiiyaan'. As shown in the image, all the five handsets will come with signatures of super star 'Rajni Kant' on their back. Since the super star 'Rajni Kant' is most popular in almost every state of South India so, the company expects best sales of handsets in this zone. All the handsets are going to release in market by this month end.