Lumia Black update: Nokia Lumia 520 is now receiving Lumia Black update. To update you need a active internet connection, Wi-Fi works well for this process. You can also use mobile internet (2G or 3G) to update. Through Wi-Fi it took me approximately 10 minutes to update. So the update time may changes depending on your network speed. You don't need a computer or phone tools to update to the later version. I updated my Nokia Lumia 520 and below I shared the challenges and benefit I exposed after update.

Follow the below step to update to Lumia Black version.

1. Open 'Settings' which is the gear icon.. Then search for 'extras+info', there you can see a text written as Lumia Amber. It refers that your mobile is all set ready to update.
2. Press back button and search for 'Phone Update' and click on 'check for updates' button.
3. It will automatically download and install the update. All you need to do is spare some time duration for the updates to get completed.

I hope you don't face any challenges during updates installation. But once the update gets completed you cannot roll back to previous version. Also if your updates get interrupted in the middle then it will be in its previous version.

1. The best feature of Lumia Black update is you can close the running app using close (X) button. In old version, to close a application you need to press back button until it exits. 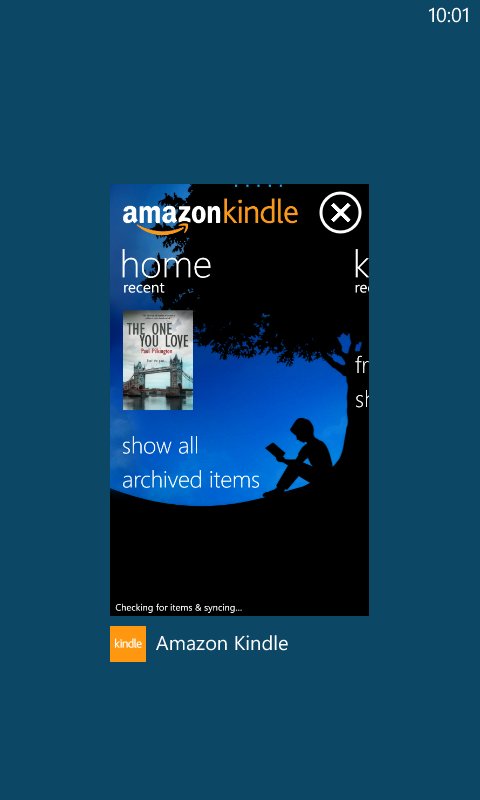 2. This update will support Nokia Camera app, using it you can adjust the camera settings just by dragging up or down onscreen.
3. This new update provides option to lock the auto-rotate screen. Previous version do not allow the user to lock the screen in single orientation.
4. It supports several Nokia native apps that includes Nokia SpamFilter, Silent Installer, SIM unlock, Glance PinBoard app agent.

As Nokia Lumia 520 does not have sufficient amount of RAM it does not support several Glance apps from Nokia. Glance app requires minimum of 1 GB RAM. Due to this reason it is not able to support Nokia storyteller app, Nokia Beamer.

After updating to new version, SIM application opens frequently with some message from service provider. This SIM application message is annoying. Below I have added the image. 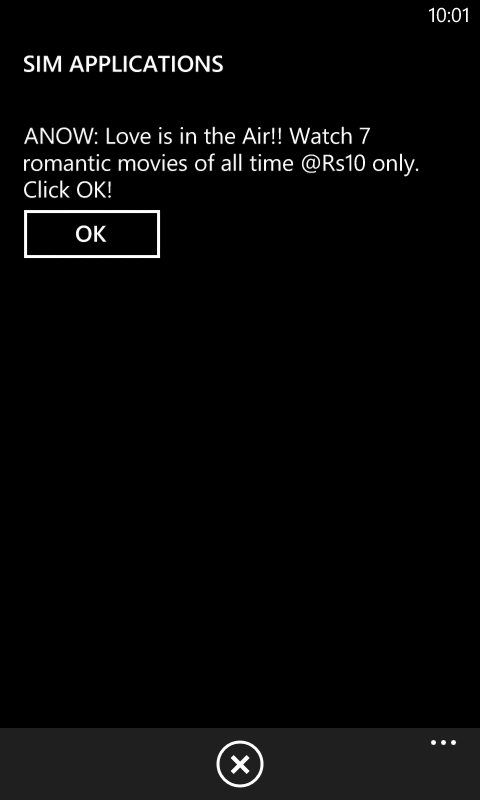 Luckily I didn't felt any alteration in mobile performance. The performance is same, before and after update. Usually, we face degradation in performance after an update to new version. But there is no such issue in this update.

Read How to turn off SIM application pop up in Nokia Lumia?

How do you lock the screen in any orientation?

I too updated my 520 but it is not having an SIM application problem like yours, mine is working just fine after the update.

Hi,
You can find that option in "Settings" -> "Screen Rotation". If you 'OFF' screen rotation it will be always in portrait even if you rotate your screen.
I am happy that your phone is not facing this SIM application problem.