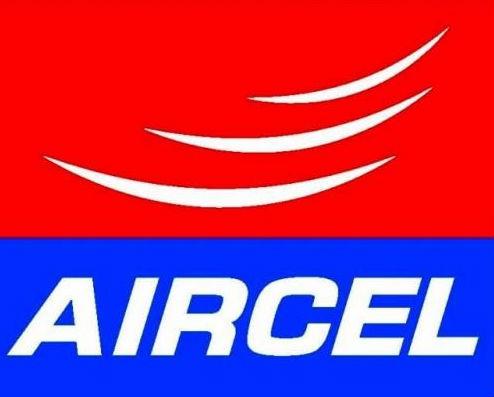 International calling is really very expensive. But now Aircel has come up to break this perception with their new ISD plan. The new plan is named as Aircel ISD 54444 plan. With this plan, Aircel users will be able to make international calls to USA, Canada, Singapore, China & UK at a reduced rate of 1 paise per second. Under Aircel ISD 54444 plan, Aircel customers don't have to pay any additional charges.

When users subscribe for Aircel ISD 54444 plan, they are offered to select destination of calling and while dialing they need to prefixed a five digit number 54444 followed by double zero, country code and customer number to take advantage of reduced calling rate. The five digit prefix code 54444 is same for all Aircel circles. However, this service will not be available while the network is on roaming.

Aircel also introduced an international rate cutter pack called ISD Super plan, which costs Rs. 18. Under this plan, international calls can be made at the rate of pay per second to America, Europe, Asia and Gulf countries. The validity of this offer is 28 days.

However, Aircel stated that the ISD Super plan is a limited period offer and will be vanishes after 90 days. So, this is a promotional offer only. Perhaps, after 90 days, subscriber will be asked to pay a specific amount to get continuous use of the service.