Nokia Lumia series is new to everyone and they are powered with the Windows operating system which is different from Android and iOS devices. Windows app store is not like Google Play Store and isgrowing slowly. There are many Windows apps which have amazing features.

In a smartphone, we all want amazing apps and games. Gaming is like a super addiction. So in this article, we will tell you 5 best games for Windows 8 mobile phones which are really interesting and hope you will like them. 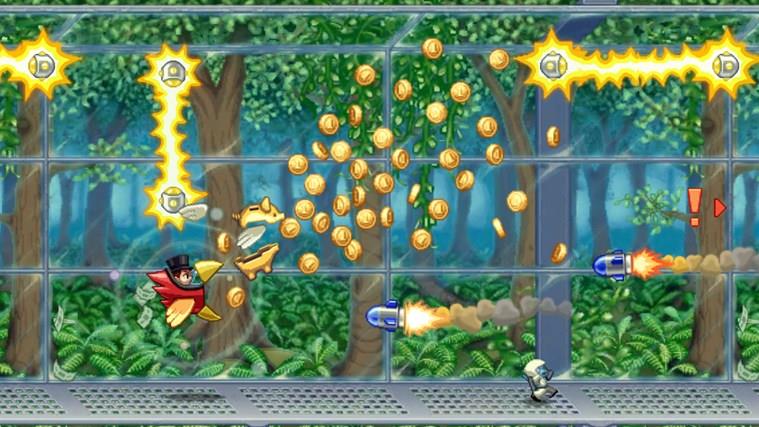 Jetpack Joyride is an adventure game in which Join Barry breaks in to a secret laboratory to commandeer the experimental Jetpack from the clutches of science evildoers. In this game you have to complete tasks which will come while playing the game. Bullets, lasers, electric current and much more adventure is in this game. Many vehicles will also come which will help you in completing the tasks.

You can also compete with your friends by sharing score online. Unlock achievements and share your skills online by this feature of Jetpack Joyride. This game will not disappoint you. 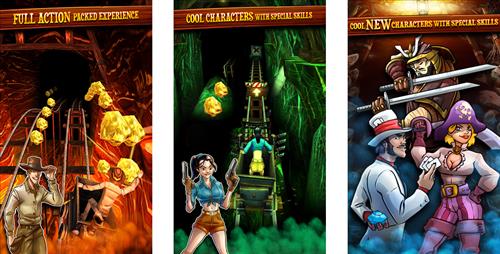 Rail Rush is a Miniclip game which is really very interesting. In this game you will have to collect noggets and you will be on a cart and that cart will be on railway track. It is an endless game like Temple Run and Subway Surfer. This is the best rating game in the windows app store. There are 12 different characters and you can buy them by spending noggets which you are earning while playing game.

AE 3D Moto is a bike racing game which is interesting plus adventurous too. If you are a racing game lover then this game is a perfect option for you. In Moto2, you will experience more smooth tilt control than Moto1. Various and beautiful scenes, make you never feel boring in travel.

Fruit Flash is a game same to same like Fruit Ninja. In this you have to cut the fruits and don't let them go to the tray of cute cartoon character. It can hold the weight under 5 KG. So keep the tray empty and don't cut the dynamites.

Dhoom 3 is a game which is released to promote Dhoom 3 movie. This game is also a racing game in which biker will ride the bike with 2 more bikers. You have to collect coins and ride safely by the twist and turns.