In this age of technology, we all depend upon smartphones.In market there are many mobile companies which are launching new products day by day. There is a tough competition going on between Android mobile phones and iOS devices but in between them, Microsoft launched windows mobile phones which are now coming to the top with there mind blowing features. Nokia recently launched Nokia Lumia 1520 and this phone is really amazing in looks and specifications too. As we all know, Sony launched new android mobile phones series Xperia and now Sony's Android handset line has been steadily improving. 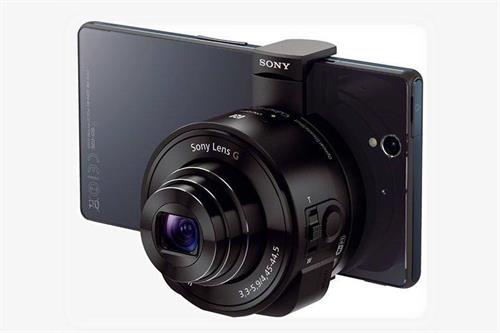 Sony recently launched Sony Xperia Z1 which is a heart taking gadget.This smartphone from Sony is a good mobile phone with good camera quality. In this article I am going to compare Nokia Lumia 1520 with Sony xpera z1. 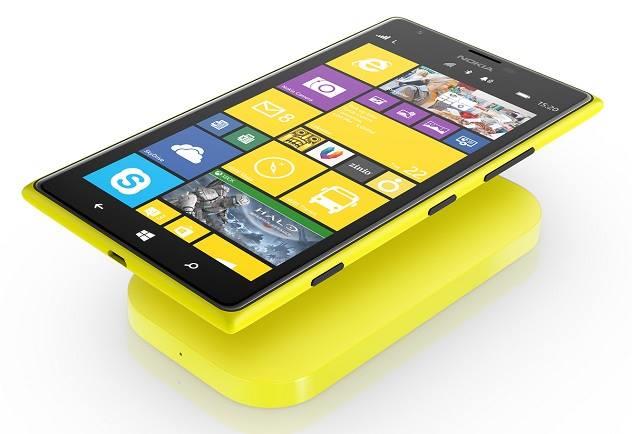 
As we all are aware about that Lumia 1520 runs on the Microsoft Windows Phone 8 operating system and Sony Xperia is running on Android OS. Sony Xperia has Android 4.3 Jelly Bean right from start.

Storage is another requirement of a mobile buyer. Because we all use to have some data in our mobile phones. Nokia Lumia 1520 comes with 32 GB of internal storage and you can also expand it upto 64 GB. On the other hand Sony Xperia Z1 comes with 16GB of internal storage and a microSD card slot that supports storage expansion by up to 64GB. In this section Nokia Lumia 1520 is better from Sny Xperia Z1. Camera: The Nokia Lumia 1520 has a 20 MP PureView primary camera and a 1.2 MP secondary camera with dual LED flash while Sony Xperia Z1 has a 20.7 MP with auto focus and LED flash. both mobile phone's camera is really powerful.You will really enjoy the experience of taking pics. And now you can take better pictures from your smartphones too. On the other hand you can catch your lovely experiences with more clarity.

Last week, Sony launched their next Android based rugged smartphone, Xperia ZR, which is the successor of Xperia Z. It comes with underwater HD video recording facility. Through this article, you will get to know the latest specifications and features of this Sony handset.