The Nokia world 2013 event was held on 22nd October, 2013 for this year in Abu Dhabi, the capital of the United Arab Emirates. The manufacturer really glittered the event by launching six new sets of high end devices. The Asha family gets bigger with the inclusion of Nokia Asha 503, Nokia Asha 502 and Nokia Asha 500. The massive Nokia Lumia series get innovated with the addition of Nokia Lumia 2520, Nokia Lumia 1520 and Nokia Lumia 1320. The biggest showcase that put everyone in deep surprise was its jump to big screen – the Nokia Lumia 2520 tablet. With this, Nokia has entered into the tablet market to dominate the big screen war. Let's take a look on this high end device- 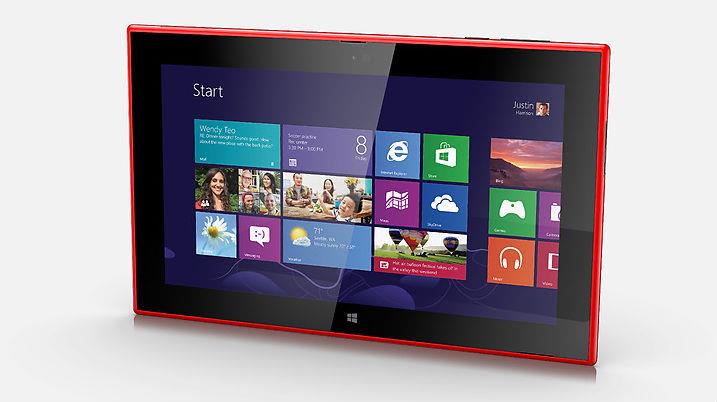 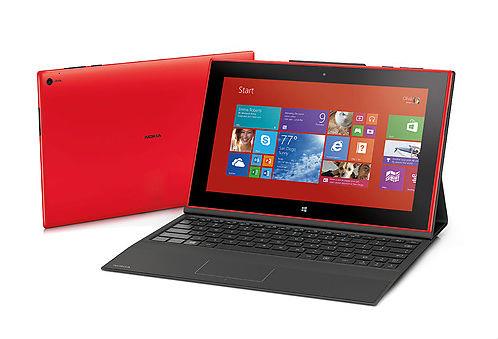 The dimension of Nokia Lumia 2520 is 267 mm x 8.9 mm x 168 mm. The device will be available in Red, White, Black and Cyan colours. The device comes with a wide 10.1 inch screen which supports full high definition 1080p contents. With the use of Gorilla Glass 2 technology, the device promises to give superior brightness according to lighting environment, less reflection and wide viewing angle.

The most interesting feature is that the Nokia Lumia 2520 comes with the Nokia Power Keyboard. The Power Keyboard is designed in such a way that it can be used as a case to protect the device, a perfect companion of the Lumia 2520. The Keyboard also comes with two USB port and a battery which can operate up to 5 hours. The tablet has a 4G LTE modem and WiFi for superfast communication. 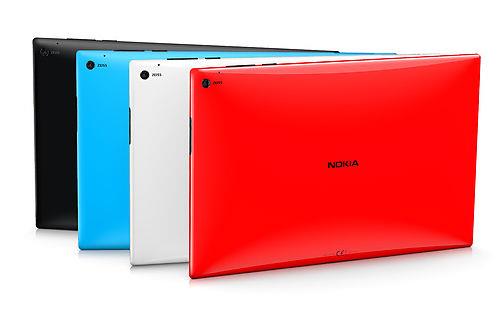 The Nokia Lumia 2520 is operated by Windows RT 8.1 operating system. The device is powered by a Qualcomm Snapdragon 800 processor that will offer superior performance. With the inclusion of 2 GB RAM, the system is made to drain battery only when needed. For longer duration, the device is powered by a powerful 8000 mAh battery which also get charged upto 80% in just an hour. One can play full HD video non-stop for 10 hours without charging it. 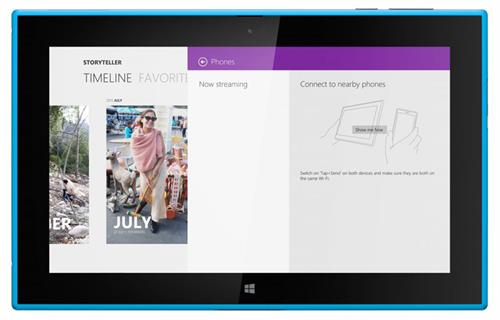 The Nokia Lumia 2520 tablet has a 6.7 megapixel primary camera that comes with Zeiss optics and an f 1.9 aperture. On the front, there is a 2 megapixel camera for better video calling experience. With the preloaded apps – Storyteller and Video Director, you can make your vide contents awesome with your creativity. The device comes with numbers of pre-installed applications like Microsoft Office 365, Microsoft Outlook, HERE Maps etc.

The estimated price of the Nokia Lumia 2520 tablet is $499. At the first stage, the device will be available in the market of US, UK and Finland. The other parts of the world will be reached a little bit later.

Why Nokia chooses Android over Windows 8 OS for Nokia mobiles

Nokia has announced its first ever Android tablet, N1. Read this article to know about the top features, release date, price and availability of the Nokia N1 Android Lollipop 5.0 tablet.