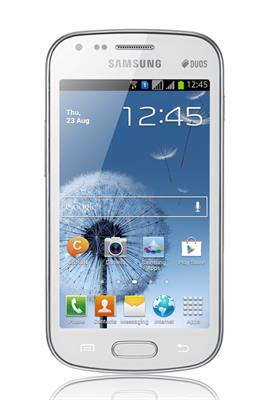 Samsung Galaxy S Duos seems to be another Galaxy S III on the basis of design, home button and body of the phone but not in the features. It is not Galaxy S III because of its smaller screen, thickness, lower quality plastic and weak hardware.

Samsung Galaxy S Duos comes with an 4.0 inch LCD display screen and WVGA resolution of 480 X 800 pixels. Pixel density of Galaxy S Duos is 233ppi. The screen is nice but you will feel reflection problem when you go for outdoor. Galaxy S Duos comes with an Amoled screen colors, which are not vivid but they look awesome. The colors only looks badly when you tilt your device. Galaxy S Duos comes with Android v4.0.4 Ice Cream Sandwich, which will support for better apps and better entertainment. As the name shows that this is a Dual-SIM mobile, which will help you not to carry two phones at a time. You can manage your SIM's from notification bar. You will not feel good when you will use internet because this phone doesn't supports for Flash Players. It means, no online gaming is possible on this phone. The device does support 3G and Wi-Fi 802.11 bgn. Bluetooth version 3.0, and A-GPS chip. With the comparison of other phone in its price range, this is the best phone.

Galaxy S Duos comes with single-core 1GHz cortex A5-based processor on a Qualcomm MSM7227A Snapdragon S1 chip. It has 768 MB RAM, which gives the power to the phone. This phone is not for gaming purpose but it will work fine with low-graphic games. There are some lags in phone, if you open contacts you will find omnipresent excruciating lag. Battery capacity of Galaxy S Duos is around 1,500 mAh. You will not have any issue through out the day if you have charged your phone battery. Talk time on the battery is 12.8 hours on 2G and 8.7 hours on 3G. 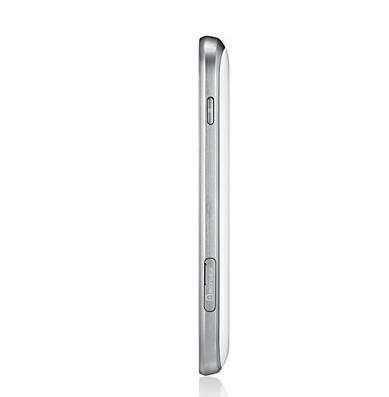 Galaxy S Duos comes with 5 Megapixel camera at resolution of 2592 x 1944. Its camera supports for auto-focus feature and a single LED flash. The camera of Galaxy S Duos only records in 640 x 480 pixels. There is no HD video recording at all. Day teens don't recommend this phone due to Its late processor for this age. 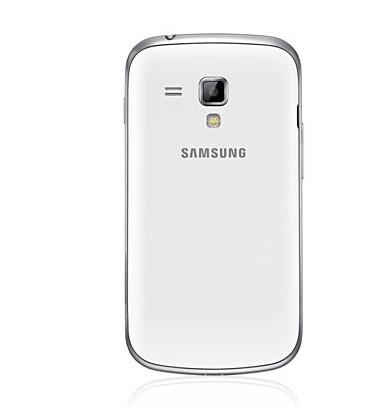 This phone provides the best quality of call due to its dual SIM feature. The microphone is of high quality and with biggest gripe as it picks up a lot of side noises.

The Samsung Galaxy S Duos is the best dual-SIM Android device at an affordable price. But if you want dual-SIM, then you can buy cheap and better phones than S Duos. In the world of dual-SIM, its closest rival is HTC Desire V comes at the same price of Galaxy S Duos. This is phone is disappointing some of the users by the lack of 720p video recording and the thicker than average body and cheap plastic. 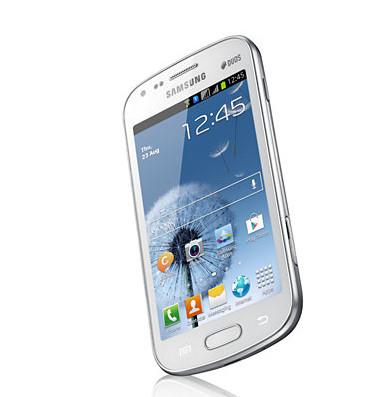