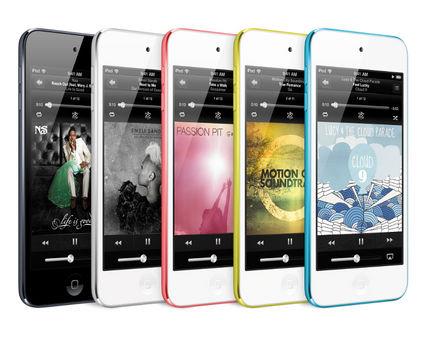 Apple is going to launch their next device which is Apple iPhone 5S. There are no official specifications of the phone but I found many rumors but we are now close the next iPhone to be officially unveiled. As we know that iOS 7 is going to launch in Autumn and Apple always launches a new software with new hardware. As iPhone 5s is not launched but there are some leaked information.

Apple is going to lauch iPhone 5S with the new processor A7. Now in this iPhone apple installed quad-core processor because of iOS 7. In recent iPhone's there is only dual-core processor because iOS 6 is very efficient and phone only requires two cores. Apple presented Air Drop (it's file transferring technology) as being better than tapping two phones together, a dig at the way NFC and Android works. With this processor you can get better gaming experience, entertainment and multitasking. 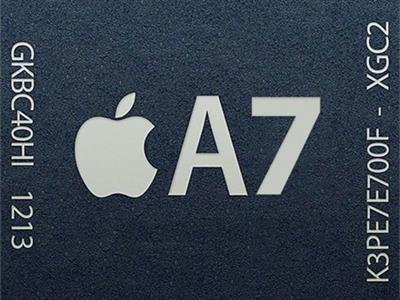 New icons with colors would make iPhone 5S. Rarely do users look at app names . The changes in iOS 7 will support better apps and High Definition pics.
Individually, native app icons appear flat.Native icons appear bright in color, bold in contrast, and far sharper and refined. But the worst part is the software will now only be available on Retina display devices, from the iPhone 4 and above. With iOS 7 Apple iPhone 5S will become a superstar in Phone market for years. 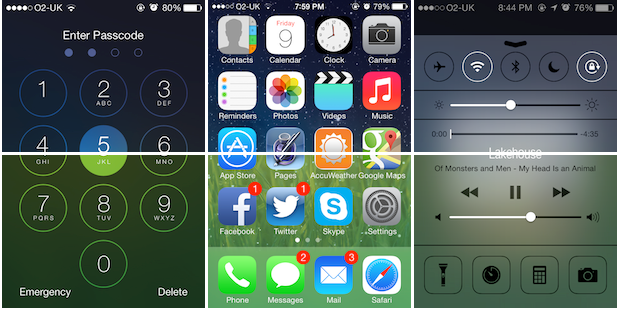 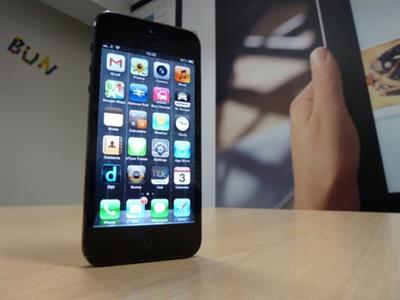 It's 100% sure that iPhone 5S will rock the market of cell phones. Because of its superb specification made by Apple but these are only rumors. Apple have not launched any correct technical specification about this phone. According to these rumors this is the smartphone of the future with an affordable price. In compare to Samsung Galaxy S4. S4 is like clean bold if iPhone 5S will come with these specification.

Also Read Samsung Galaxy S6 vs Apple iPhone 6 - How do they fare against each other?

Are you looking for the features, specifications and design overview of Apple iPhone 5S. Read this article and find out more details of this device which runs on the iOS 7 Operating system.