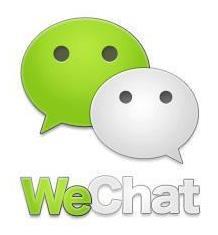 I am damn sure you have seen Lionel Messi on T.V. who uses WeChat for voice calling. This is an intensive marketing publicity to draw the attention of apps-lover. WeChat is run by Chinese web giant Ten Cent and first released in January, 2011. It gives you the opportunity of free voice and video messaging facility. Not these features only, there are some additional features like strickers, emotions. You can use it on Wi-Fi, 2G, 3G, 4G networks. There are around 195 million users who use WeChat daily! 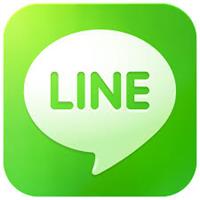 Line app was developed by NHN Japan, a unit of the Korean NHN Corporation. Line app lets you to send free messages to other users. But the greatest feature it has is free calling. Didn't you understand? Well, you may make free calls across users of Android, iOS, Nokia Asha, BlackBerry, Windows phone, Wondows and Mac Apps. I think you did not trust my words. But it's the reality! If you want to send a message to your friends on LINE, no need of opening your phone and type on the keyboard. You will able to just type away on your desktop and laptop! Really amazing, isn't? 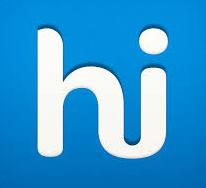 
Hike, a cross-platform messaging app which is made in India lets you both instant messaging and sms. The most killer feature of hike app is that you can able to send 100 free hike sms per month to the out side of the hike network. But unfortunately this facility is restricted to India. So, this app will help you to communicate with those friends whose phones do not have the hike app supported platform. No need to pay any special recharge tariff on your mobile for sending a single sms. The user interface of this app is very fresh and clean. Functionalities like strikers have been added recently by the hike app developers. You can also send free voice messages to any hike network. 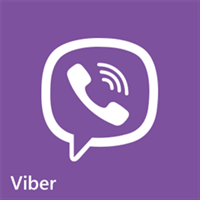 Viber app has the excellence voice call quality. This app has been developed by Viber Media. Users can able to exchange images, videos and audio messages. It is supported on Mac OS, Android Series 40, BlackBerry OS, iOS, Symbian, Microsoft windows and Microsoft phones. It can work on both 3G/4G and Wi-Fi network. Voice call on Viber for windows phone 8 devices was successfully unveiled on 2nd April, 2013. 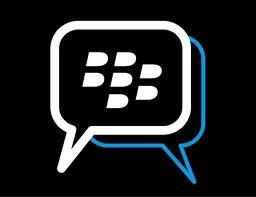 BlackBerry Messenger or in short BBM has been developed by BlackBerry Limited which was popularly known as Research in Motion Limited (RIM). BBM is currently available for only BlackBerry users. You can send and receive BBM messages with unlimited length. It also helps you to make free voice and video calls to BBM contacts over Wi-Fi.

[App Update] Wechat 5.2 for Android : A review on its new features

Popular messaging app, Wechat has recently got a new update for android. Lots of new features has been added to make messaging experience a bit more convenient, reliable and fast. Read this article to know about the various working features of the app.