Google, giant search engine in the world introduced some of the Tech related gadget and software that rock the world in IT and Telecom sector as well. Google stepped in for new OS few years back, probably four years back, the first OS called Android 1.0 Astro and it was launched in Sept 2008. It was a necessity for the new Smartphone to compete and draw benefits for its users across the globe beside its advantages of own apps from Playstore. Here you will find more Android versions' names and their detail after Android Astro introduction. Android OS success journey begins here onward: 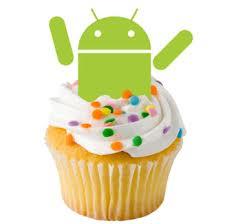 Google introduced Android Cupcake OS as second version for few devices after the reasonable success of Astro. Cupcake attracted many in the Smartphone market, because of its features attracted many users of course. There were well known competitors at that time, Symbion from Nokia, BADA from Samsung, iOS from Apple, Noble Nook to state few. 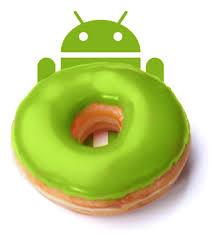 After the success of Android Cupcake, Google introduced Android Donut followed by Android Eclair. Till this time, there were huge competition among Brand Smartphone market in any region since those days were beginning for touch integrated brand devices changing the trend from manual keyboard practice on variant old mobile phones. 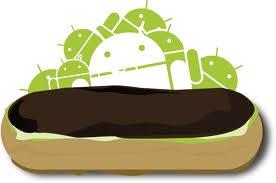 Google Android OS become famous when they launched Android Froyo version. Yes, this is the peak time for Google that was ruling Smartphone market till this time. After the success of Froyo OS, they even stepped ahead to bring some advanced suitable devices to match their OS, thus they introduced some of them and they are Android Gingerbread and Honeycomb OS. 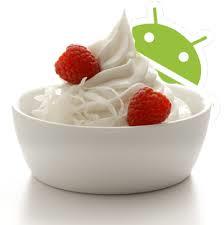 To go even for a mile, Google introduced its advanced version like Honeycomb which rocketed the Android and Smartphone markets around the corner of the mobile devices viz Smartphone, Tablet PC and Phablet etc. Google even went ahead to bring and update with other versions called Android Ice Cream Sandwich and Jelly Bean which are far better at the moment compared to earlier OS from Android. 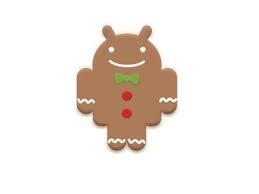 The OS suits for many, it took less internal memory to install and use it in device, matching with 1GHz processor, getting all the advanced feature within, like Video calls, Touch integrated, 3G/4G features, WiFi hotspot, Friendly OS, Fast internet connectivity, various apps download in one place at Google playstore and so on. These OS suit various device such as Smartphone, Phablet and Tablet PC. The important highlight of the Google Android OS is they have suitable Google Playstore to download thousands of apps which created by tech savvy that helped many Android users around. There are many apps per your choice at Google Playstore, it matches users of all the ages. 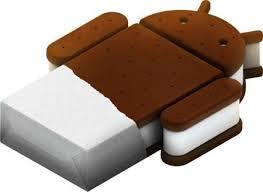 I have recently heard news about new Android OS called Key Lime Pie, it is not sure this is the real name of new OS from Google nor when Google will release it. Google Nexus series is one more milestone from Google Smartphone with Android platform. Google Glass is another hot topic in the market. 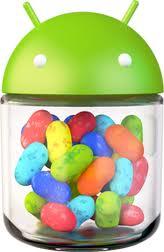 Note: September, 22nd 2013 is going to complete five years of Android first launch G1 or Astro 1. Google Android has completed 5 successful years per their launches, perhaps Google might announce it officially sooner or later. Congratulations to Google on this big achievement.

Let us wait and see on what Google will introduce next Android OS.

Read Google Says 'Have a KitKat break' With the All New Android KitKat (version 4.4)

Good to see the history of android operating systems and its versions of Android Astro 1, Cupcake, Donut, Eclair, Froyo, Gingerbread, Honeycomb, Ice Cream Sandwich, Jelly Bean and I hope one more Kitkat also in the same category. But I have one doubt like any other versions of OS these versions are not specified along with OS and how we come to know that what version we are using/tasting it?

That's a nice compilation of the history of Android OS. After the "demise" of Symbian OS and the fact that Windows Phone OS not being able to take off as expected, Android has been the only powerful competitor to iOS.
By the way, the next version continuing from what the article gas left off was Kitkat. It was developed in sponsorship with Nestle. And then came the latest version Lollipop which still in various stages of roll out worldwide. The current latest version number reads 5.0.2. Google is likely to come with the next version in June this year. Keeping in with the Google tradition of naming it's android versions alphabetically, it will be a name stating with M- the name doing rounds being Muffin.