Indian mobile phone manufacturer, Karbonn has been flooding the market with a variety of smartphones. Earlier this year, we have seen Karbonn S5 Titanium that created ripples in the market with its trendy features and solid specifications. Now, the latest one to join the Titanium series of Karbonn smartphones is Titanium S9. This mobile was launched in the month of July, 2013. I have already written an article on Karbonn Titanium S9 features and specifications. So, go through that article to know its features, specs, price and availability details. In this article, let us see a comparison between the Karbonn Titanium S9 and Samsung Galaxy Mega 5.8 in various aspects.

The smartphones manufactured by Karbonn not only compete with the indigenous manufacturers like Micromax and Celkon mobiles but also give a rigid competition to multinational smartphone maker like Samsung mobiles. So, we can say that the evergreen demand for Samsung in India has been in a threat because of the popularity of the devices from native makers has been growing drastically.

The latest smartphone from Karbonn, Titanium S9 features a gorgeous 5.5 inch HD IPS Capacitive Touchscreen display, which offers a screen resolution of 1280 x 720 pixels with 16M colors depth. On the other side, the Samsung Galaxy Mega 5.8 comes with a huge 5.8 inch qHD TFT capacitive Multi-touch display that offers a little low screen resolution of 540 x 960 Pixels.

Winner: As we know that a Quad-core is more powerful than a Dual Core processor. So, the winner is Karbonn Titanium S9. 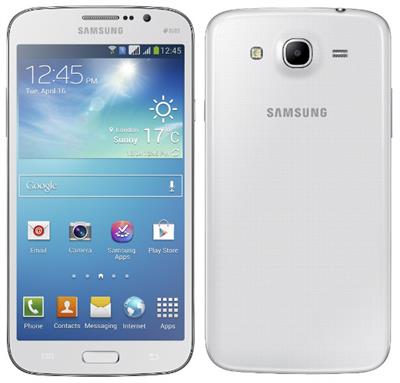 Karbonn Titanium S9 houses an internal memory of 16 GB, which can be further expanded by up to 32 GB with the help of a microSD card. While on the other hand, Samsung Galaxy Mega 5.8 features an internal storage capacity of 8 GB and comes with a microSD card slot that supports upto 64 GB.

Moving to camera features, the Karbonn Titanium S9 has got excellent camera capabilities. It is being equipped with a 13-megapixel shooter at the rear side of the phone. Which also has some features like Digital Zoom, Auto-focus and LED Flash. While on the front side, you could see a high quality 5MP secondary snapper for video calls. Whereas, the Galaxy Mega 5.8 has got an 8 Megapixel rear camera with a LED flash and auto focus and a 1.9MP front-facing camera.

Winner: Apparently, Karbonn Titanium S9 is the winner with its premium dual cameras. 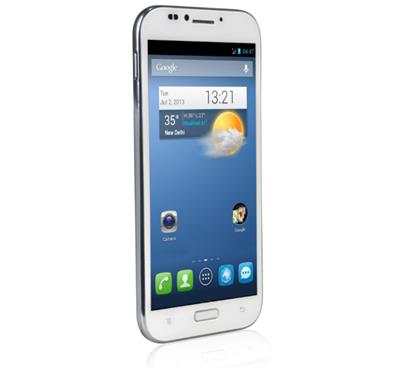 Both the phones come packed by a 2600 mAh Li-Ion battery. The Samsung Galaxy Mega 5.8 comes packed with a 1.5 GB RAM while the Karbonn Titanium S9 is supported by a standard 1GB RAM. On the connectivity front, both the phablets offer a similar standard connectivity options
that include 2G, 3G, Wi-Fi, GPS, Bluetooth and USB. And also, both the devices flaunt dual SIM capabilities.

The Karbonn Titanium S9 comes with solid specifications at a lesser price than that of Samsung Galaxy Mega 5.8. So, according to me Karbonn Titanium S9 has won this race. If you want to buy it, then you need to sacrifice just two things, that are a 0.3 inch bigger display and 0.5GB RAM.

We have depicted the major differences between these two latest Android dual-SIM based smartphones. It's up to you now to decide. Which smartphone are you going to buy now, folks?

Are you thinking of buying a new Android smartphone with quad-core processor? If yes, then you are at the right place. Here we are providing complete features, specs and price of newly launched Karbonn Titanium S9 smartphone.

I want to purchase Karbonn Titanium S9. But I am confused I don't know if it is a good mobile phone or not. Do they have service centres every where? Please suggest if it is good to go for a Karbonn mobile.