Lenovo, a top level electronic company that have its wide collections of notebooks and PC products, are also known as the leaders of PC industry. Lenovo, except from developing PC and notebooks have also made their vision to have a look on Smartphone's and they are much successful in developing their own Smartphone's. A hero device is required for any company so as to induce a halo effect in its productions. Lenovo K900, Smartphone launched by Lenovo at the Customer Electronic Show earlier his year, is expected to be a hero device that will lead companies hope to elsewhere. 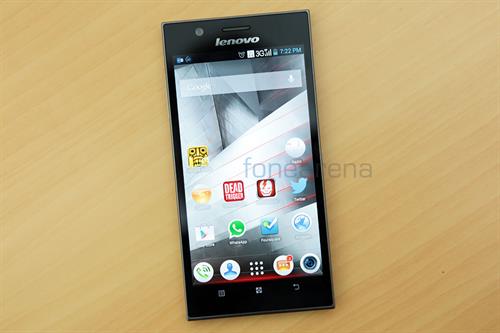 A few weeks back Lenovo launched K900 in India, and it also created a first impression in Indian markets. Two main questions arised about this Smartphone, first of all will this Smartphone stand up to its flagship status? And the second, Whether this Smartphone is acceptable at a price tag of Rs 32,999?

Lenovo introduced K900 with a attractive shape and design. K900 have lots of straight lines and is very flat, handling the Smartphone is much easier. It can be used as a ruler, a perfect cutting shape same as ruler. It comes with curved edges but the top and bottom side are all flattened. The display has a look of dark slab, with a shining black coating in its back side. Totally developed based on future exemption. 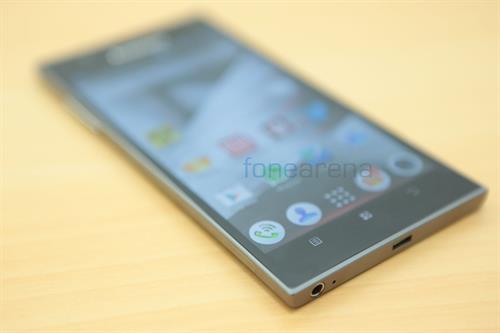 The two materials that constitute the outer part of Lenovo K900 are poly-carbonate enclosure and stainless steel back. Also the poly-carbonate plastic provides a frame work to the Smartphone so as to be protected, It also covers other part of the Smartphone. The materials used for the development of its outer body are a bit stronger, and is safe for handling. A thickness of just 6.9 mm, which makes it too thinner. 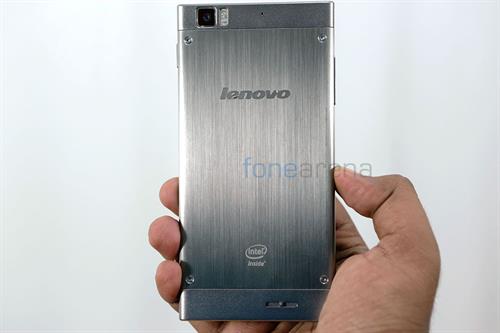 But the disappointing part about the Smartphone is that the company has provided its logo by using stickers, that may get removed with the continuous use. The Smartphone weighs about 162 g, so doesn't feel much bulky. Looking onto the camera side, it comes with 13 megapixel auto-focus camera with LED flash.The Smartphone got a high quality camera that allows owners to use low light shots. The possible controversies about the Smartphone are that there is no availability of micro SD card slot, which will surely bring the head down for the Smartphone.
Looking forward into its specification: