Apothecarium – The Renaissance of Evil is an atypical game in many aspects. It is an high-spirited hidden object game which you can play with cheerful promptness. On your journey you will encounter demons, mini-games, hidden object scenes and optional puzzles to solve and learn to perform new tricks. 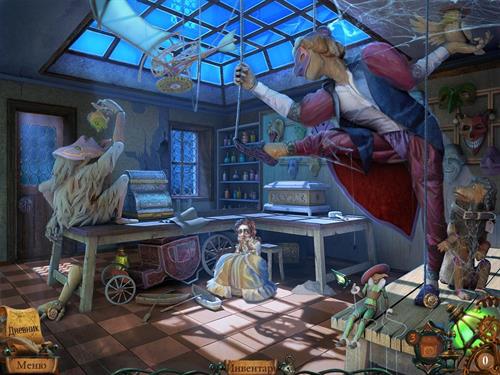 Apothecarium is a city of scientists where the cure for the epidemic that is spreading across the medieval Italy will be found. But getting there for the cure is not a cake walk. With evil creatures and black magic undulating throughout the place it is difficult to grasp the cure for the disease but not impossible. There is a strange fellow who is roaming on the land with a golden mask on his face and a ghostly aura around him. But it is not known whether he is also after the cure or just another person in your path towards finding the cure. Still you have to find the cure and save the innocent lives. 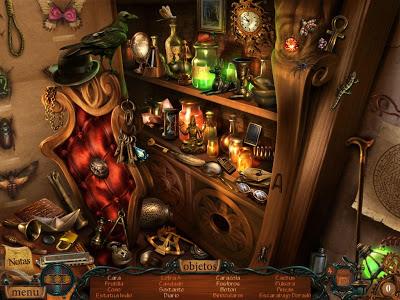 It can be said that it is a collection of several mini-games and puzzles rather than an adventure game. You will find a lot of mini games and puzzles and you time spend with those will probably be more than you will spend exploring the physical area of the game. The hidden object scenes consists of a group of scattered things where you have to find certain items in each location. You can earn coins as you play and upgrade special features of the game such as the elixir, gear-operated machines and time accelerators through the in game upgrade shop. It is quite rare to find an upgrade shop in a hidden object game. For instance, one of the objects from the store- the Light of Truth elixir enables you to see the hidden objects for some moment. If you are smart enough you have to complete the hidden object scene before timeout. Some of these objects can be used only once and other are permanent, but they are definitely useful and add to the fun in the game. 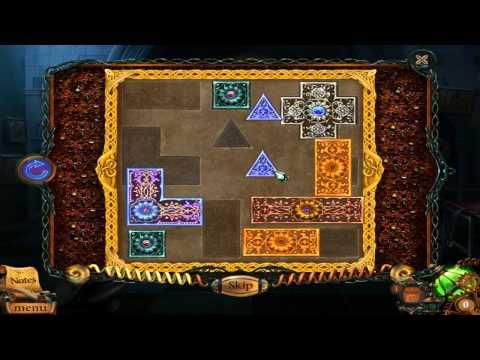 By clicking on the hint button you can directly get the hint on how to proceed further. You can access the map to find out locations and quickly move to any location thus saving time. From the menu bar you can adjust the volume, the display mode and change the difficulty of the game. You can take a closer look on the objects when the pointer changes to a magnifying glass. And when the pointer changes to hand you can pick any object. The arrow indicates that you can move to another location. The Apothecarium- Renaissance of Evil also allows you to switch to match-3 puzzles mode any time. For this you have to simply click at the bottom of the screen and a grid of gems will appear on the screen and you have to swap tiles to match. Then, slowly move the magnifying glass to the bottom of screen. With the help of magnifying glass you can eventually find the item and complete the scene.

You will be disappointed by the not-so stunning graphics and the easy mini-games. Sometimes the interface hangs mid-way, and you start wondering whether the game stopped and you lose several minutes on collecting items.

Apothecarium-Renaissance of Evil is a casual yet a creative game with monster battles. It has an additional feature of swapping between hidden object scene and match-3 puzzle. The Apothecarium provides encounters with creative creatures and an adventurous storyline which makes the gameplay interesting.