Pros: Four unique characters each with its own style, tons of items including weapons and shields, satisfactory shooting offense, high quality graphics and fantastic award system

Cons: Boring if you are playing alone, confusing end.

Borderland 2 is an action role playing game in which you have to shoot the first person you see and it is developed by Gearbox Software. It is the upgraded version of Borderland with new features which are going to mark an impact in users gaming experience. So take a look at the features offered by this game. 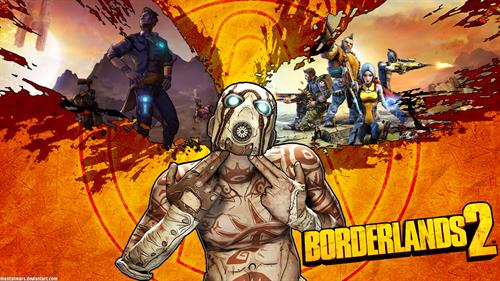 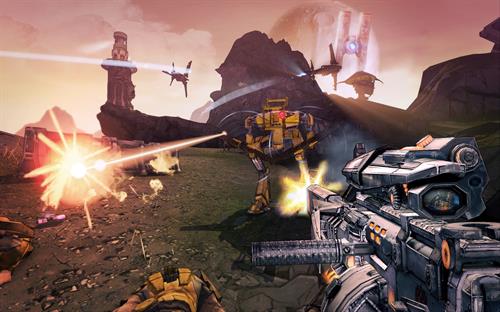 Overall, the game has been launched with engaging features and it promises to engage people for a large period of time. As far as ratings are considered, it has scored an 8.5 rating out of 10 and score of 87 out of 100 in accordance with the Metascore. The game also offers a feature of marking the items as junk which enables users to distinguish between the good and the bad weapons. The game has a good graphics and enhanced sound effects as compared to the Borderland 1. Hope people are going to enjoy this game a lot and will share their ideas to make it the most this game more enjoyable for other users too.

Read How to use local network to play online games?