The HTC Butterfly was announced in the month of December, 2012 and released earlier this year. The phone features a 5-inch Super LCD3 capacitive touchscreen that offers 16M colors. It has a resolution of 1080 x 1920 pixels with a pixel density of 441 pixels-per-inch. The device runs on Android v4.1 Operating system has 2GB of RAM and it is powered by a 1.5GHz quad-core, which helps the users in multi-tasking.

On the connectivity front, the HTC Butterfly offers many options including 2G, 3G, LTE (market dependent), Wi-Fi, GPS, Infrared, Bluetooth 4.0, NFC, HDMI and Micro-USB. Moving on, the smartphone houses 16GB (11 GB user available) of internal storage that can be expanded by up to 32GB through microSD card. 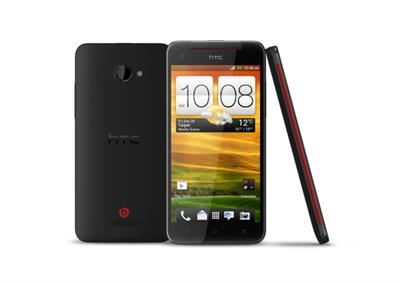 Coming to camera features, the phone flaunts an 8-megapixel rear camera with auto-focus and LED flash. On the front there is a 2.1 megapixel front-facing camera for video calling purpose. The other features offered by this handest includes Simultaneous HD video and image recording, geo-tagging, face and smile detection.

The message formats supported by this phone are SMS (threaded view), MMS, Email and Push Email. The HTC Butterfly is packed with a Non-removable Li-Po 2020 mAh battery that offers ample battery backup.

The HTC One was announced in the month of February, 2013 and released in March of the same year. The device comes with a 4.7 inches Super LCD3 capacitive touchscreen that offers 16M colors. With a resolution of 1080 x 1920 pixels, the phone has a pixel density of 469 ppi. Further, the device runs on Android OS, v4.1.2 (Jelly Bean), which can be upgraded to v4.2.2 (Jelly Bean). It has a 2 GB RAM and powered by 1.7GHz quad-core processor, which ensures high performance of the device.

For connectivity, the smartphone offers many features like 3G, Wi-Fi, GPS, Infrared, Bluetooth 4.0, NFC, HDMI and Micro-USB. Further, the phone is packed with a couple of sensors including Accelerometer, gyro, proximity and compass. 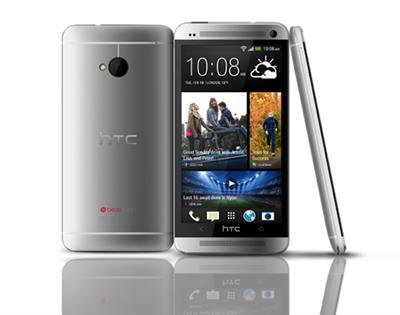 When it comes to storage capabilities, the handset does not contain any external slot. However, it houses an internal memory of 32GB, which is more than enough for many users. Moving on, the HTC One boasts of a 4 -megapixel rear camera with autofocus and LED flash. In addition to this, it has some extra features like simultaneous HD video and image recording, geo-tagging, face and smile detection and optical image stabilization. It is packed with a Non-removable Li-Po 2300 mAh battery, which offers Up to 500 hours standby on 2G and Up to 480 hours on 3G.

The Samsung Galaxy S4 was announced in the month of March and released in April of the same year, 2013. The phone sports a 5-inch Super AMOLED capacitive touchscreen with a resolution of 1080 x 1920 pixels. It offers a pixel density of 441 ppi. On the specifications front, it has a 2GB RAM and powered by a 1.6GHz octa-core processor that ensures very rich performance. 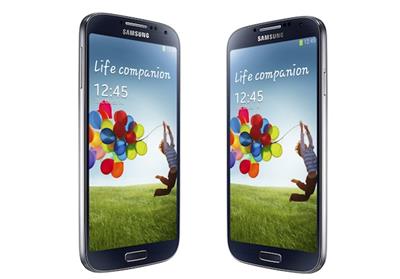 The phone runs on Android OS, v4.2.2 (Jelly Bean) has an internal memory of 16GB, which can be expanded up to 64GB Via a microSD card slot provisioned. Moving on, the device features a 13-megapixel rear shooter with autofocus and LED flash. Additionally, it possess some extra features including Dual Shot, Simultaneous HD video and image recording, geo-tagging, touch focus, face and smile detection and image stabilization. However, there is also a 2MP front-facing camera for making video calls.

The smartphone with an array of sensors like Accelerometer, gyro, proximity, compass, barometer, temperature, humidity and gesture, are packed with a removable Li-Ion 2600 mAh battery. For connectivity purpose, it sports many features that are 3G, Wi-Fi, NFC, GPS and Bluetooth.

The Sony Xperia Z was announced in the month of January, 2013 and released in the following month. The high-end device features a 5-inch TFT capacitive touchscreen, which offers a resolution of 1080 x 1920 pixels and a pixel density of 441 ppi. It runs on Android OS, v4.1.2 (Jelly Bean) and planned upgrade to v4.2 (Jelly Bean) OS. The memory features of the phone are pretty good with Internal Storage of 16GB and Expandable storage up to 64GB using a microSD card. 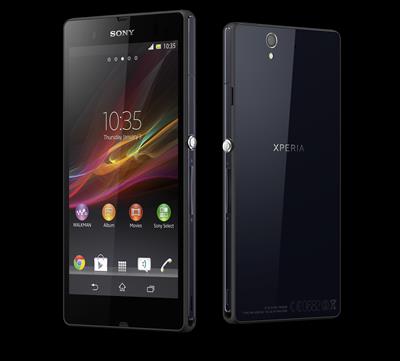 The Sony Xperia Z is equipped with a 2GB RAM and powered by 1.5GHz quad-core processor. Moving on, the phone boasts of a 13.1-megapixel snapper at the rear with autofocus and LED flash. The extra camera features are Geo-tagging, touch focus, face detection, image stabilization, HDR and sweep panorama.

The connectivity can be experienced using the available features including 2G, 3G, 4G, Bluetooth 4.0 with ADP, Wi-Fi, USB, NFC and GPS. And it packs a couple of sensors, that are Accelerometer, gyro, proximity and compass. The smartphone comes packed with Non-removable 2330 mAh Li-Ion battery.

The Lenovo K900 was announced in the month of January, 2013 and released in April of the same year. The smart device comes with 5.5 inches IPS LCD capacitive touchscreen that offers 16M colors. It has a resolution of 1080 x 1920 pixels and pixel density of 401 ppi. The phone comes loaded with Android OS, v4.2 (Jelly Bean) out of the box. 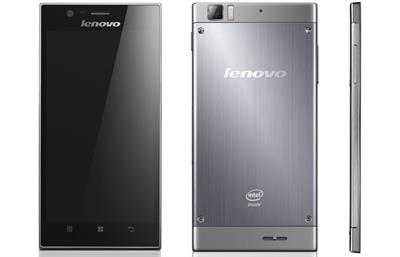 Moving on, the Lenovo K900 with 2GB RAM is powered by a 2GHz dual-core, which ensures high performance of device even while multi-tasking. Further, for storage, there is an internal memory of 16GB. It offers an array of connectivity features that are, Wi-Fi, 3G, Bluetooth, USB and aides GPS functionality. The handset is packed with Non-removable Li-Ion 2500 mAh battery. Coming to camera capabilities, it sports a 13 MP autofocus rear camera with LED flash. Also, the additional camera features include Geo-tagging, touch focus and face detection. For video calls, there is a 2MP front-facing camera.

Well it's time to wrap up now. We have presented the top five smartphones with full-HD display here. It's upon you to choose the best smartphone according to your budget.