Having a smartphone with screen-size of 5 inches or more is a fashion these days. Samsung had launched many such smartphones with screen size of 5 inches or more. Even its current flagship Galaxy S4 features a 5-inch touchscreen display. Very recently, Samsung has added two more smartphones to the 'Galaxy' series. The new Mega 5.8 and Mega 6.3 feature mega (huge) multi-touch capacitive touchscreens. Galaxy Note 2 is the closest competitor of Mega 6.3 whereas Galaxy Grand is the closest competitor of Mega 5.8. Without further delay, let me draw a detailed comparison between Samsung Galaxy Mega 5.8 and Galaxy Grand. 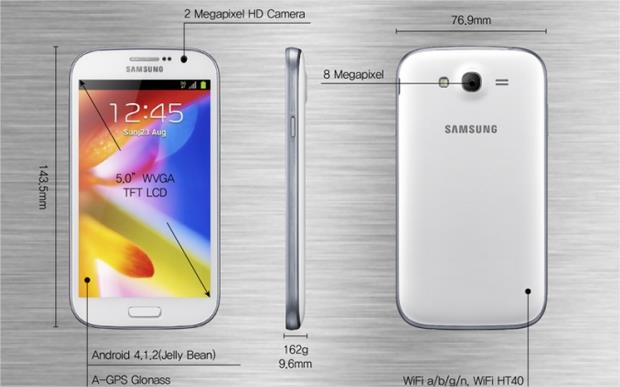 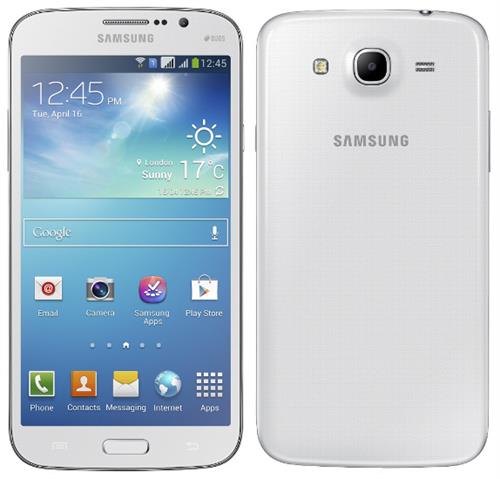 Mega 5.8 has got the latest Android OS, Jelly Bean 4.2.2. Since Galaxy Grand was released before the launch of the latest Android software, it runs on Android 4.1.2 Jelly Bean which is the former version. Since both Grand and Mega 5.8 run on Samsung's own TouchWiz UI, both the devices deliver equally excellent interface for users. The UI of Mega 5.8 runs with Android 4.2 and this makes it even better.

Along with high specs and performance, buyers look for a good camera too. Both these devices have 8 MP rear cameras with LED flash. Other camera features like geo-tagging, autofocus and smile/face detection are also present in Grand and Mega 5.8. Both the devices record full HD videos at 1080p and have option for image stabilization. The new Mega 5.8 has even more advanced options which include HDR mode, continuous shoot and excellent camera interfaces. Grand has a 2 MP front facing camera and Mega 5.8 has a 1.9 MP front facing camera. The picture quality is nearly same for both the smartphones. Galaxy Mega 5.8 has more advanced features and is thus preferable. 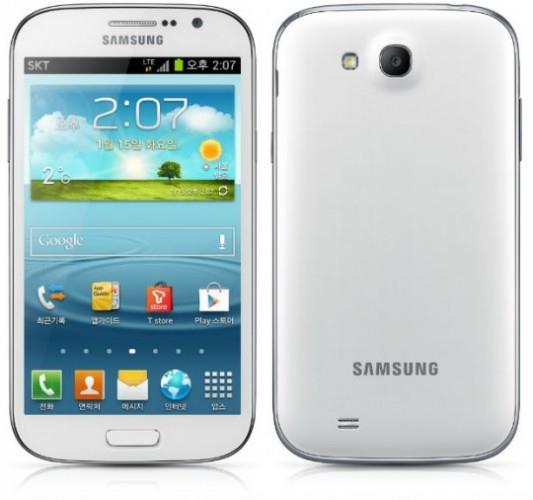 Galaxy Grand has an inbuilt memory of only 8 GB but the good thing is that the smartphone has a microSD card slot and the memory can be expanded up to 64 GB. Galaxy Mega 5.8 and Grand have similar storage configurations. The new Galaxy Mega 6.3 has three variants. They have 4, 8 and 16 GB storage capacities. Mega 5.8 has no variants. It has a storage capacity of 8 GB.

After this descriptive comparison between Galaxy Grand and Galaxy Mega 5.8, we conclude that the overall winner is Mega 5.8. Except in aspects of storage and battery, Galaxy Mega 5.8 scores over Galaxy Grand. If you were confused between these devices, then you can now go for Mega 5.8. It has not only a massive display but also many impressive features. It offers better performance, interface and camera.

This does not mean that Galaxy Grand is a low quality phone. It is a great device with 5-inch LCD screen, good processor and performance. It scores less than Galaxy Mega 5.8 due to just one or two lacking features. One of the main advantages of Galaxy Grand is that it has dual-SIM support that allows users to have two different carriers on same device. Galaxy Mega 5.8 lacks this feature. So, if you are looking for a high performing dual-SIM smartphone, then Galaxy Grand is a good option.

Samsung Galaxy Grand smartphone runs Android 4.1.2 Jelly Bean OS will be available in single (I9080) and dual-SIM variants (I9082) and comes along with some cool features.

Samsung Galaxy Grand, the much awaited Android smartphone from Samsung is expected to be released very soon in the first quarter of 2013. Read the article to know its exclusive features, specifications and price.