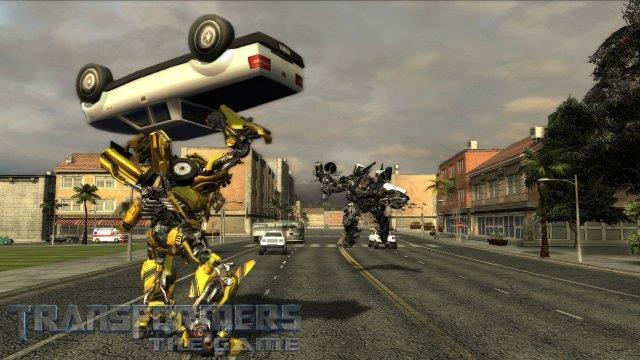 All of you might have played or heard about Transformers. It is today's ultimate robotic game. It has been developed after its movie. The game is titled as "Transformers- The Game". In the game, you begin as an Autobot and have to tackle out many objectives to unlock new bots and techniques. It is not so easy to master the game. I mean it is not like Angry Birds of GTA vice city that you will punch out the missions and that is all. Transformers game is something different. Firstly, the name of the game reflects its whole theme and scenario. Means you can change your bot (robot) into various things like helicopter, car and so. The transforming depends on what type of robot are you? The game boasts dozens of levels and uncountable enemies. Sometimes, while playing, you will find many bots fighting with you and trying to destroy you. Fighting with the same robot like you, will cause you a big trouble. Don't worry! This time I have come with many tips and tricks to play and master the "Transformers- The Game" game with ease. See below:

How to knock down bots, trying to destroy you

This question has remained a big concern in various forums and discussions. Actually when you try to knock down the bots which try to destroy you, with lasers fires and rockets, it doesn't affect those massive drills. You can use the feature offered by the game i.e. your robot can pick many items lying or fastened with ground like cars, trucks, traffic lights and trees. This time try to pick a tree. Now start beating the bots and while you think that the health of that bot is going halved down, just throw the tree to that one. It will go boom!

I think this is the only game where one can cheat not by using alphabetic or numeric keys but with navigation keys. Yes! I am talking about UP, DOWN, RIGHT AND LEFT navigation keys. By this, it has became easier to remember cheats, alike that of GTA Sanandreas and GTA 4. Actually, the cheat codes which one can use in the game are likely to match the combo moves and shots of Tekken games. Below are some top cheat codes of Transformers game and their usage:

LEFT LEFT UP LEFT RIGHT DOWN RIGHT: Use this as a cheat to get infinite health and invisibility. Now, neither anyone can not destroy you nor can see you. Happy playing!

DOWN RIGHT LEFT UP DOWN DOWN LEFT: While seeing the Transformers movie, I have noticed that Optimus Prime is the best bot. It is a leader perhaps. Want to also be a leader, use the cheat to unlock G1 Optimus Prime in the game.

LEFT UP DOWN DOWN LEFT UP RIGHT: By typing this cheat, means you unlock G1 Jazz Repaint.

RIGHT DOWN LEFT LEFT DOWN UP UP: Use this cheat code to unlock G1 Starscream Repaint. This bot is stronger than Jazz.

DOWN LEFT LEFT DOWN RIGHT RIGHT UP: Use this cheat code to unlock Megatron. Megatron is the final opponent in the game. How lucky are you to see it at the beginning.

Note that no cheat code works while gameplay. To ensure their activation, you need to go to Campaign > Bonus Features > Credits. In the credits menu, type the cheats (press the above navigation keys in the same manner) and you are done! 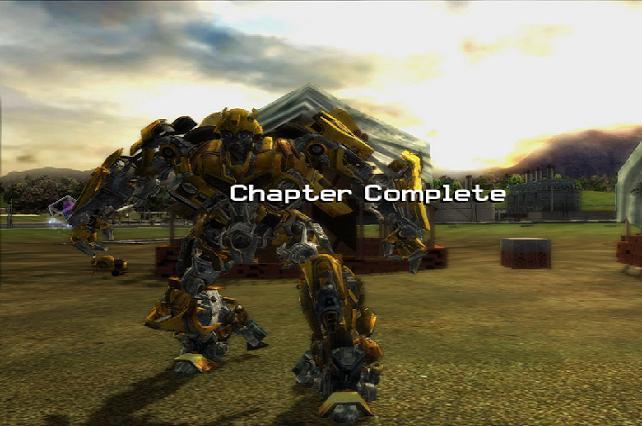 Most of the games use to cheat but not all. There are thousands of gamers who have mastered plenty of games without any cheat interferences. Below are the unlockable things and a key guide for how to unlock them while game playing (no cheats):

How to defeat the cement truck Decepticon

This was all about the top tricks and tips to play "Transformers- The Game" game. Now you can master the game very successfully and quickly. If you find any wrong or incomplete info or want to know more about the game, then let me know in the form of responses to this article.

how do i transform into a vehicle with laptop?