HD games are for those who love to take their gaming to the higher levels. With the need for powerful configurations and an updated system, HD games are worth the expenditure you have to do for such PCs. So why not move directly to the list of our 10 best HD games for PC? Read on... 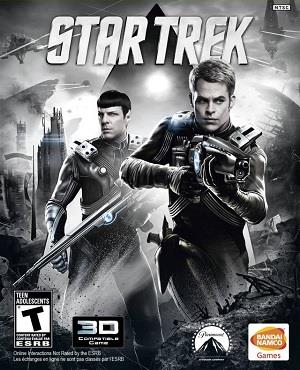 Did you see the 'Star Trek' movie which was a big blockbuster back in 2009? Star Trek the game is completely based on this movie where the main characters Kirk and Spock are the same as that of the movie acted by the Hollywood actors, Chris Pine and Zachary Quinto. You can play the game as the role of any one of the above mentioned characters and can even switch between them. This action adventure game even features an impressive weaponry with a lot more unlockable weapons. Back in April 23 2013, Star Trek was officially been launched for Windows PC, PlayStation 3 and XBOX 360. This game is one among the best to hook up with, if you are looking for an HD PC game. 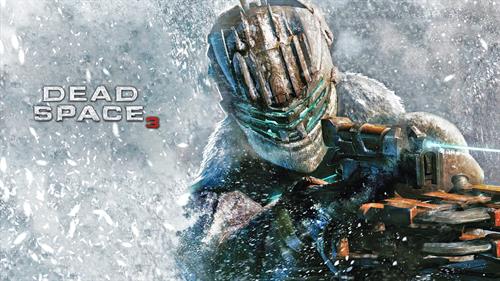 This is yet another PC game for you to play in 2013. Dead Space 3 from Electronics Arts is a great game and is yet another impressive game of Dead Space series. After the successful launch of its predecessors, Dead Space 3 came out in February 5th 2013 to rock the gamers. This third-person shooter game is a high-end graphics game and the requirements that it needs are a 2.13 GHz or higher Processor along with Windows 7 or higher, 4GB of RAM, 10 GB of free space in hard disk and a 3D graphics card. 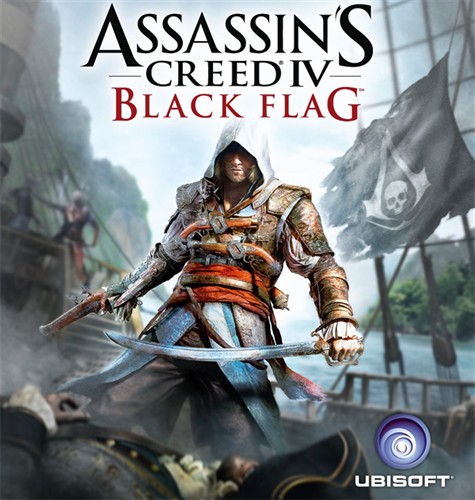 Assassin's Creed is one among the great game that every gamer would love to play. As most gamers are well aware of the spectacular series Assassin's Creed, this will be yet another sequel to be in the Assassin's Creed series. Assassin's Creed 4 from the famous developer 'Ubisoft Montreal', will be released by November 2013 for various platforms like Windows Pc, PlayStation 3, XBOX 360 and Wii U. Unlike its predecessors, the 'Black Fag' is expected to be much more detailed versions with more graphics and other background visuals. The game is now available to Pre-order in its official site. 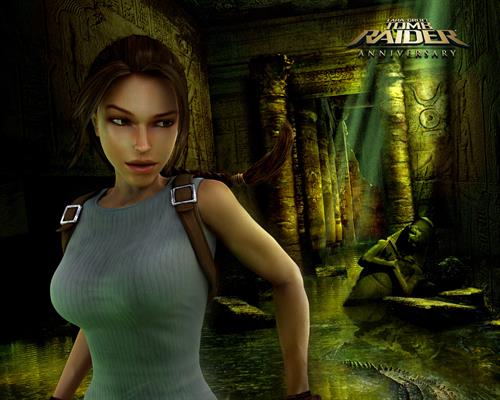 This is also one among the awesome action-adventure game which much popular among the gamers from all around the word. This game is the fifth and the latest entry to the Tomb Raider series. The game was officially released back on 2013 March 5 and is compatible for various gaming platforms such as XBOX 360, PlayStation 3 and Windows PC. As this game features high-end graphics along with a detailed gameplay the minimum requirements for the game shouldn't be below Windows XP, 2.6 GHz Core 2 Duo processor along with 1GB of RAM and finally hdd free space of 12 GB. 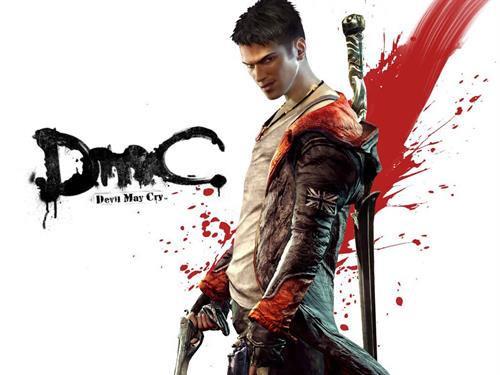 Devil May Cry, an action hack and slash video game developed by Capcom, has recently added one more game to its action-packed series. Devil May Cry 5 was recently released back on January 15, 2013 and has been released for the major gaming platforms including Microsoft Windows and PlayStation 3. The game features a modern dark fantasy and gameplay focuses on a young man named Dante with his supernatural powers. The minimum system requirements for DmC includes Windows 7, Core 2 Duo Processor with 2.4 GHz, 2GB of RAM, DirectX 9 and HDD space of 9GB. 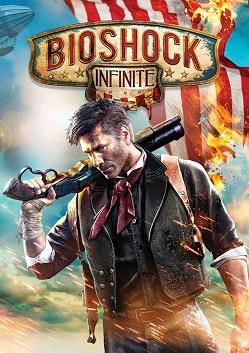 Irrational Games comes with their new game Bioshock Infinite that is published by 2K games. This first person shooter game has been added as the third and latest installment on the BioShock series. March 26 2013 was the release date of Bioshock Infinite to various gaming platforms including PlayStation 3, Windows PC etc. The gameplay, background details, themes and concept of this game are similar to that of its previous versions. 20 GB of free hard disk space is being recommended to have this game on your PC. Other requirements for this game needs Windows 7, HD Graphics chip along with 2GB of RAM and a Core 2 Duo 2.4 GHz Processor. 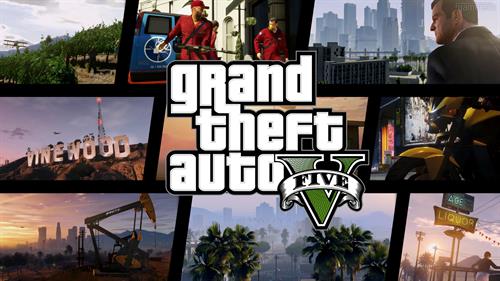 One of the most famous game among every gamers across the globe is the Grand Theft Auto. This great action-adventure game from the famous developer and publisher 'Rockstar' is added to the GTA series. There is a total of 15 games including GTA 5 in this great action-adventure title 'GTA'. Even though pre-order has been started on its official website, the actual release date of this game is scheduled on September 2013. 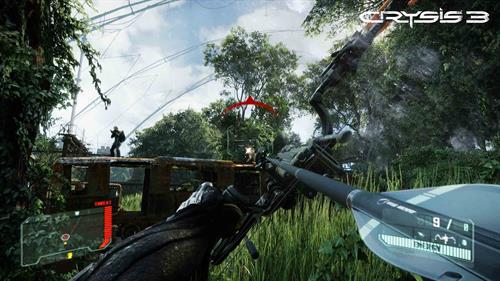 Who doesn't love playing shooting games? Well Crysis 3 is all about shooting. This first-person shooter game is the third installment to the great title Crysis that has been published by Electronics Arts. The developers Crytek have spent much considerable effort on Crysis 3 such that it has won many awards. This game should be now available on the market, since it has already been announced officially back in April 14, 2012 and released worldwide on February 2013. This is one among the great games that the year 2013 has witnessed and the game runs on CryEngine 3. 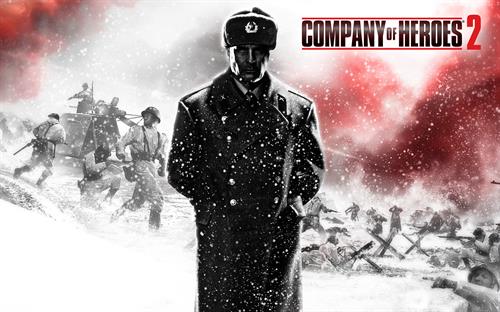 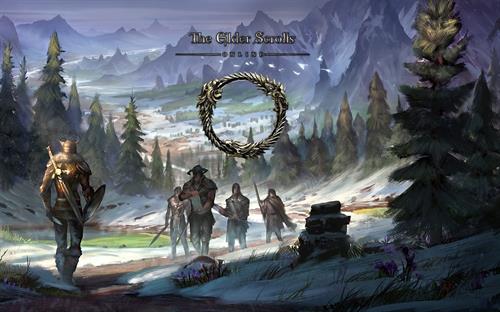 Elder Scrolls Online is a great multiplayer role-playing game developed by ZeniMax Online Studios and published by Bethesda Softworks. This is a multiplayer mode version of the Elder Scrolls game which was first released back in May 2012. This open world MMORPG game is scheduled to be released in late 2013 for the platforms including Windows PC and OSX. Apart from other games included in the 'Elder Scrolls' series, this game slightly varies in its storyline by connecting other games' storyline indirectly.

Searching for some nice HD games for your ICS powered Android smartphone or tablet? Your search stops right here! We bring to you the best top 10 HD you can enjoy on your Android 4.0 device.