Project Shield is definitely a discovery in the field of gaming. While considering project Shield and other gaming controllers, this one is little bit heavier and bulkier. Project Shield features a 5 inch, 720p multi-touch HD display. There are 4 individual buttons in the upper right section and 4 buttons on the top side. Apart from these 8 buttons, there is another set of 5 buttons in the centre, which are used for various Android key functions and for going back to home or previous menu. Practically there is not much difference between in the design of Shield and Xbox 360. They only differ in the placement of analog controller and D-pad. The device will feel solid and responsive while gaming. The screen used in Project Shield is a thin and non-detachable screen but this adds more weight to the device. As the device is little bit bulky, it will cause some difficulty for small hand sized users. 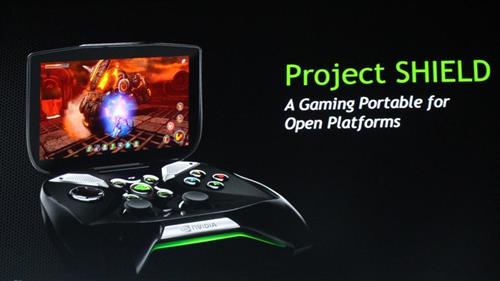 The most important feature of the Project Shied is that, this device got PC game streaming function. You can play PC games in the device itself remotely by combining the Project Shield with PC. Project Shield even supports HD games without any lag or delay. If you are streaming PC game in the device, there will not be any lag between the device and PC in running the game, which makes Project Shield differ from other gaming consoles. And if you want to access this feature, you should have a PC with Nvidia graphics card, which is Nvidia 600 series or above and should also install GeForce Experience Optimization software. This software detects and sets optimal graphics settings for the gaming device.

Nvidia Project Shield offers a wide range of connectivity options. The device comes with a micro USB port, 3.5 mm head phone jack and HDMI port. You can plug a 3.5 mm head phone to the device and enjoy the game audio without disturbing others, even if you are in a crowd. HDMI port enables you to connect your game controller to HDMI support television or laptops to play games in a big screen. Project Shield also offers 802.11n 2x2 MIMO Wi-Fi, which offers high-speed data transfer. 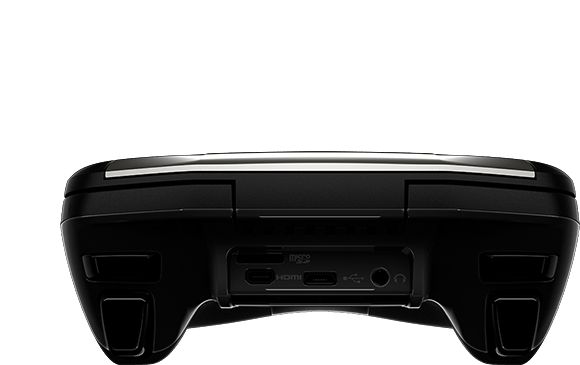 The shield has a battery capacity for more than 20 hours of game streaming. Nvidia increased the battery life by using GeForce GTX GPU, which uses less power, energy saving PRISM 2 technology, which is Shield's own hardware and a battery saver core to increase the charge time.

Also Read Are PS4 and Xbox One already outdated?