Earlier Panasonic have released some basic model mobile phones, which have not created any heartbreaking record among users, but considering the P51 smartphone and its specifications, it is possible that P51 or any other smartphones from Panasonic can rule the smartphone market in the near future. 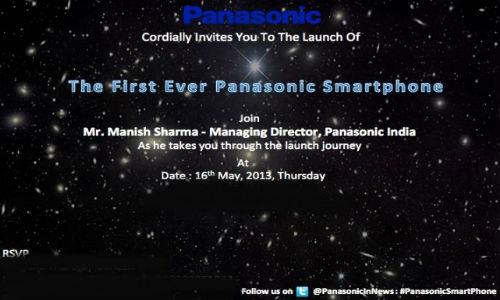 The Panasonic P51 ads on Indian Television created even more enthusiasm among Smartphone lovers. P51 images, videos and specs details will attract anyone to buy this phone across the globe. Now one can remember the recalling of golden days of Panasonic revolution in Tech industry. Panasonic is stepping in smartphone history and it is sure that they can create unique history in spite of many competitors for smartphones globally like Samsung, Nokia, Sony, Micromax and Karbonn etc. Panasonic is coming back with different products including smartphones / phablets.

As per the specs of Panasonic P51 Smartphone, it is powered by Google's Android OS and enriched by 1.2GHz quad-core Processor Mediatek MT6589 (or) Qualcomm MSM8225 Snapdragon S4 Play. This smartphone comes with 8 mega pixel rear facing camera. P51 appears to be a mid range smartphone that would be available in the Indian market soon. Since it is not yet released, we can't say where it will be available to buy from online shopping with best price. We need to wait and watch about it. Also, as per official announcement, Panasonic is about to launch P51 product in India on 16th May 2013 at 11:45am on Thursday. 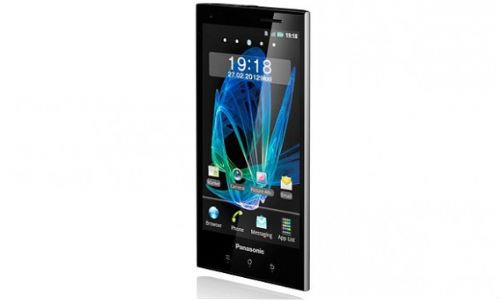 Panasonic P51 Price in India: It could be more or less than Rs 15000, but officially it has not been confirmed yet by Panasonic. Panasonic has also not confirmed the release date of P51 Smartphone in India.

As per source, the Panasonic P51 smartphone will have a 5-inch IPS with 720p HD resolution, 1GB of RAM, 1.2GHz quad-core processor, Android 4.1 Jelly Bean, an 8MP rear camera, Wi-Fi, 3G, and a large battery life. These specifications mentioned are based on multiple reports. The exact specifications of P51 will be out officially soon.

Panasonic P51 smartphone review:
P51 is about to launch in India on 16th May 2013 and it will release in the market soon post launch, thus we expect to have the hands on review of the P51 and we will definitely write about it for you. Stay tuned.

Panasonic P51 is Panasonic's first android smartphone in India. It was launched by Mr. Daizo Ito, the President of Panasonic India, on 16th May 2013. Read this article to know about the features, specifications and price of Panasonic P51.

Is the P51 worth buying? I heard it has a lot of problems like SIM error etc. Did you experience such problems? How is the customer support of Panasonic?