Nokia launched its Windows 8 phone – Nokia Lumia 920 recently, which has created a lot of hype in the mobile world. The combination of world's best and most famous mobile manufacturer, Nokia and the world's famous OS creator, Microsoft with Windows 8 in the phone has boomed the global mobile market on a large scale. Nokia has used Microsoft's OS Windows 8 in quite a few of their recent phones with a huge success. 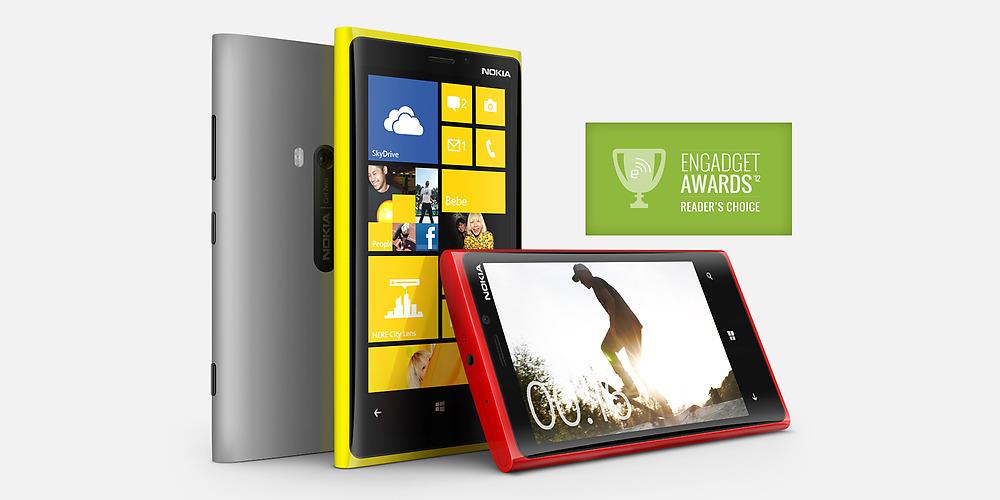 No matter how big companies entered into the market with their mobile releases to attract the world, people who are passionate about cell phones still prefer Nokia which is indeed a great thing. Now, Nokia along with Microsoft combo has really reached big heights and achieved huge success. Both the companies are famous for their innovation as their core competency and faced a lot of competition from their rivals with the release of Android phones. Hence, the handshake between these two companies has now given a tough and overwhelming response to their competitors.

Let's have a look at its features and specifications in detail.

Nokia Lumia 920 runs on Windows 8 operating system and is the best example of creativity and innovation by Nokia. The best feature about the phone is its camera. The feel and touch of the phone is pleasing. The screen display of the phone is about 4.5 inches with a screen resolution of 1280 X 760 pixels. The display has been provided with Corning Gorilla glass which gibes strength to its body. It has PureMotion HD+, Polarization filter, brightness control, Orientation sensor, RGB stripe, sunlight readability enhancements, colour boosting, ambient light sensor, etc. It offers true colour of 24-bit/ 16M with an aspect ratio of 15:9, pixel density of 332 ppi, display runs on IPS technology, display height is 97 mm and width is 58 mm, it provides a supersensitive touchscreen technology with sensors like accelerometer, gyroscope, proximity and magnetometer. It offers a monoblock touch user input and has volume, camera and power lock keys. 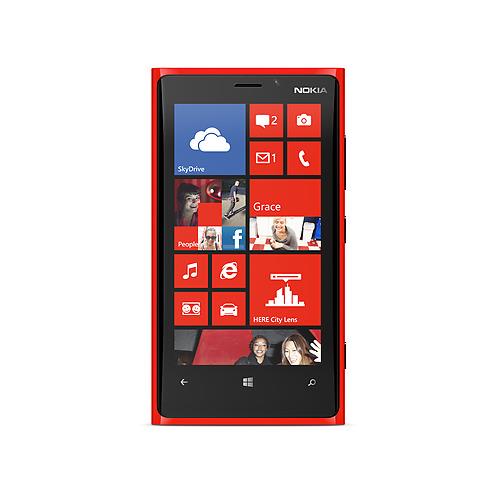 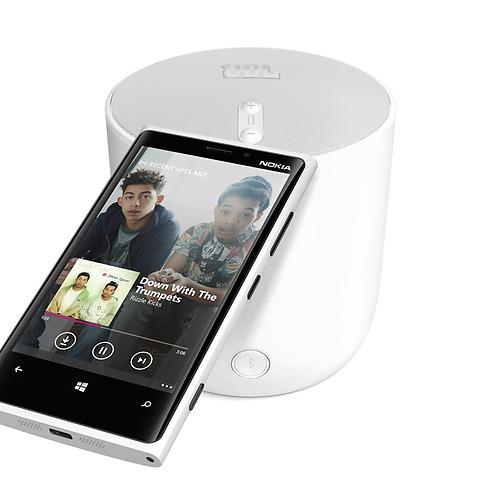 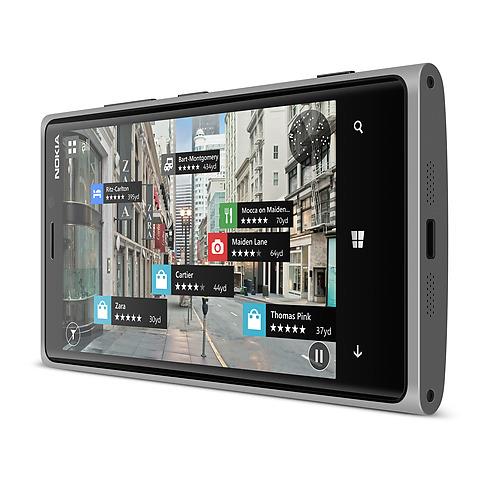